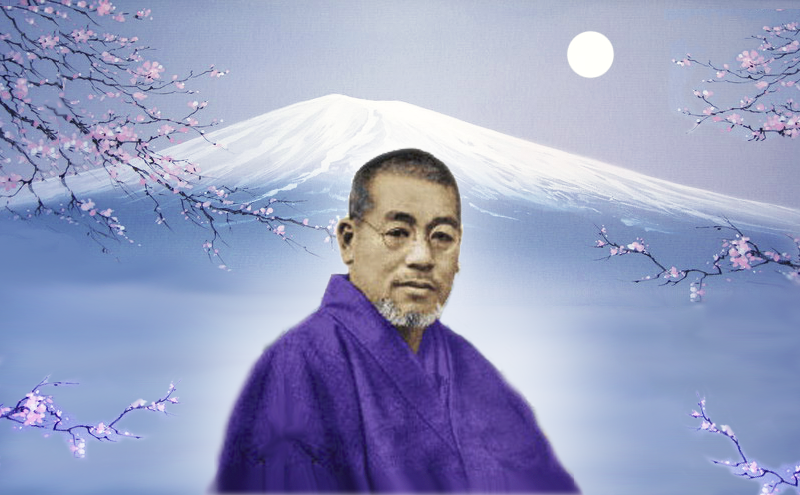 “First the mind must be healed

Second, the body must be made sound.

If the mind is healthy, conforming to a path of integrity,

then the body becomes sturdy of its own accord”.

Sensei Usui, the founder of Usui Reiki Ryoho, was a Japanese Buddhist lay practitioner of Jōdo-shū (浄土宗) or Pure Land School (sect). Sensei Usui was commonly known by the name Mikao, with an extra name (pseudonym) Gyohan. He was born on August 15th of 1865 in Taniai-mura (village), Yamagata-gun (county), Gifu-ken (prefecture), Japan. Mikao Usui was descended from Chiba Tsunetane. His father’s name was Taneuji but he was commonly called Uzaemon. His mother was from the Kawai family. He had 2 brothers: Sanya and Kunji, and one elder sister called Tsuru.

From his youth he surpassed his fellows in hard work and endeavour. He was by nature versatile and loved to read books. He engaged himself in history books, medical books, Buddhist scriptures, Christian scriptures and was well versed in psychology, Taoism, even in the art of divination, incantation, and physiognomy.

Sensei’s personality was gentle and modest and he never behaved ostentatiously. His physique was large and sturdy. He always wore a contented smile. He was stout-hearted, tolerant and very prudent upon undertaking a task. Despite his will to succeed in life, he got stuck and fell into great difficulties. However, in the face of adversity he strove to train himself even more with the courage never to yield.
Presumably Sensei’s background in the arts and sciences afforded him nourishment for his cultivation and discipline, and it was very obvious that it was this cultivation, discipline and self-mastery that became the key to the creation of Reiki Ryoho.

One day, in 1922, at the age of 57, Sensei Usui climbed Mt. Kurama in Kyoto, the ancient capital city of Japan, and after 21 days of a strict fasting and severe discipline (diligent trainings / meditations) he suddenly felt One Great Reiki over his head and attained enlightenment. At the same time as he attained the enlightenment, he realized that he also received a miraculously enhanced healing ability (he obtained Reiki Ryoho). First, he tried it on himself and then experimented on his family members. The efficacy was immediate. It inspired him to create the method “USUI REIKI RYOHO TO IMPROVE MIND AND BODY” or the art of hands-on healing by means of channeling the energy of the universe — Reiki, which is two-fold and consists of healing practice and spiritual practice.

Created by Usui Sensei method (art of healing) is not the result of his research, discovery or rediscovery — it is a result of his discipline, self-improvement, knowledge and self-mastery, which led him to an awakened state of consciousness and realization of the inner healing ability as a godsend bestowed upon him.
(In the Western countries, it’s been incorrectly said that Reiki healing method was rediscovered by Usui Sensei after researches in the Buddhist scriptures.)

Sensei thought that it would be far better to offer this wonderful gift widely to the general public and share its benefits than just to keep it to himself to improve the well-being of his own family members. Thus, he opened up Usui Reiki Ryoho Gakkai 臼井靈氣療法學會 (Usui energy healing method association) at Aoyama, Tokyo in 1922 and began teaching classes and providing sessions. Even the outside of the building was full of pairs of shoes of the visitors who had come from near and far to learn Reiki Ryoho or/and to receive treatments.

“My Usui Reiki Ryoho (healing art) is original, never before explored, and incomparable in the world.
I have not been taught this art of healing by anyone under the heavens nor have I studied in order to obtain this mysterious ability to heal. I accidentally realized that I was given the mysterious healing ability when I felt the great power and was inspired by the mystery during a period of fasting.
Therefore, it is to be made available for the good of humankind, so that anyone may be blessed with this heavenly gift, that the soul and body may be as one, and heaven-sent well-being may be realized in one’s life.”

In September 1923 there was a great earthquake Kanto that affected around 4 million people. Conflagrations broke out immediately and, due to strong wind, fire spread to different areas. Everywhere there were groans of pains from the wounded. Sensei, feeling pity for them, went out every morning to go around the town, and he healed and saved an innumerable number of people. This is just a broad outline of his relief activities during such an emergency.

In 1925 Usui Sensei moved to Nakano, a suburb of Tokyo, so as to expand his healing activities. Due to his nation-wide fame, he was very often invited to teach his Reiki Ryoho in local districts or other areas of Japan.

Usui Sensei had a spouse — Suzuki, who was also called Sadako. They had 2 children: a boy and a girl. The daughter’s name was Toshiko, and the son, who succeeded to the family, was named Fuji.

On March 9th, 1926, while traveling at Fukuyama in Hiroshima Prefecture Sensei Usui unexpectedly became ill and passed away on the road.
Usui Sensei’s gravesite and his memorial stone are located in Tokyo at Saihoji Temple of Jōdo-shū (浄土宗) or Pure Land sect of Japanese Buddhism.

(In the West, Usui Sensei is said to be a Christian minister that got his PhD at the University of Chicago and president of Christian based Doshisha University in Kyoto. There is no evidence to support this. He was a lay Buddhist from beginning to end.) 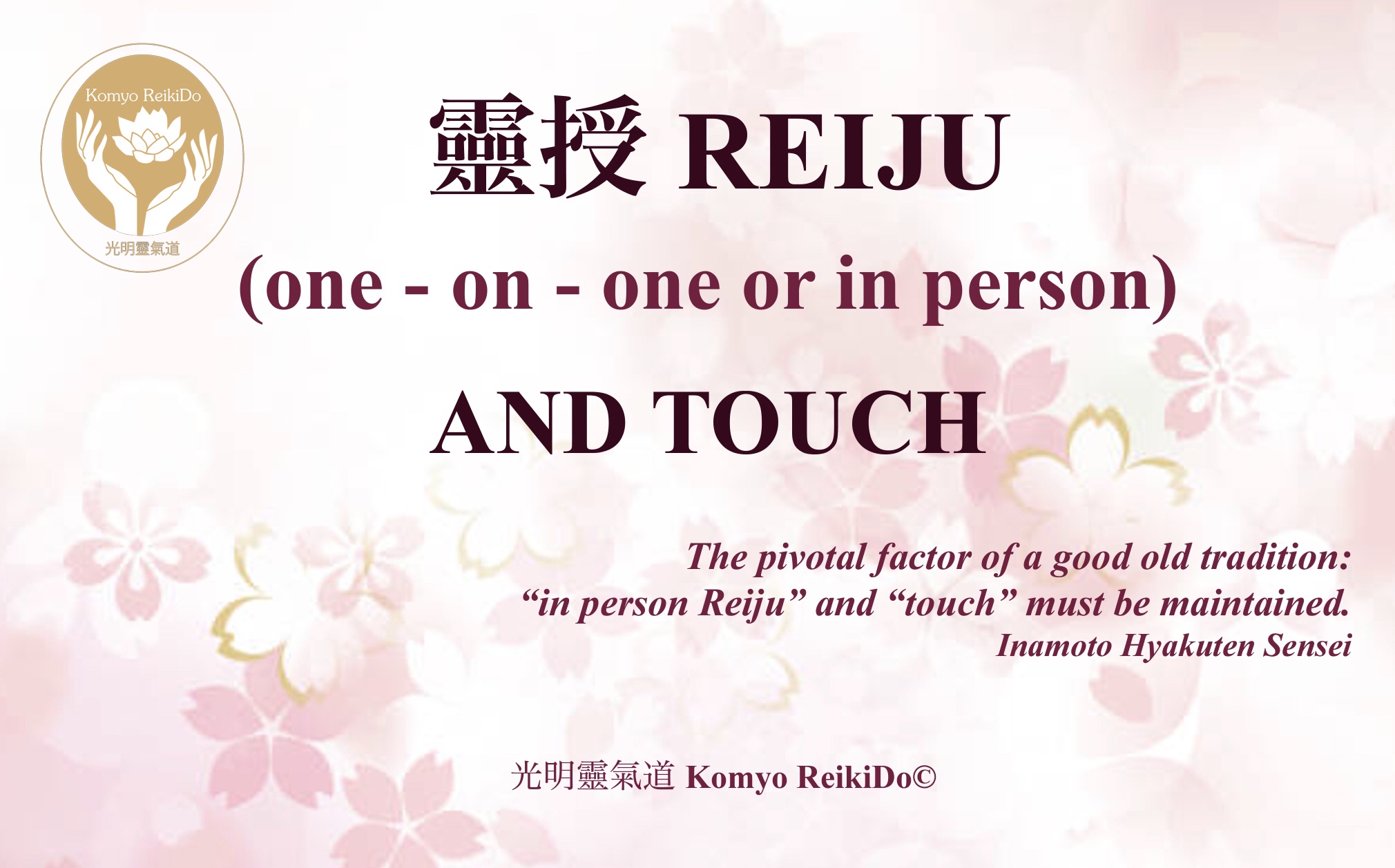 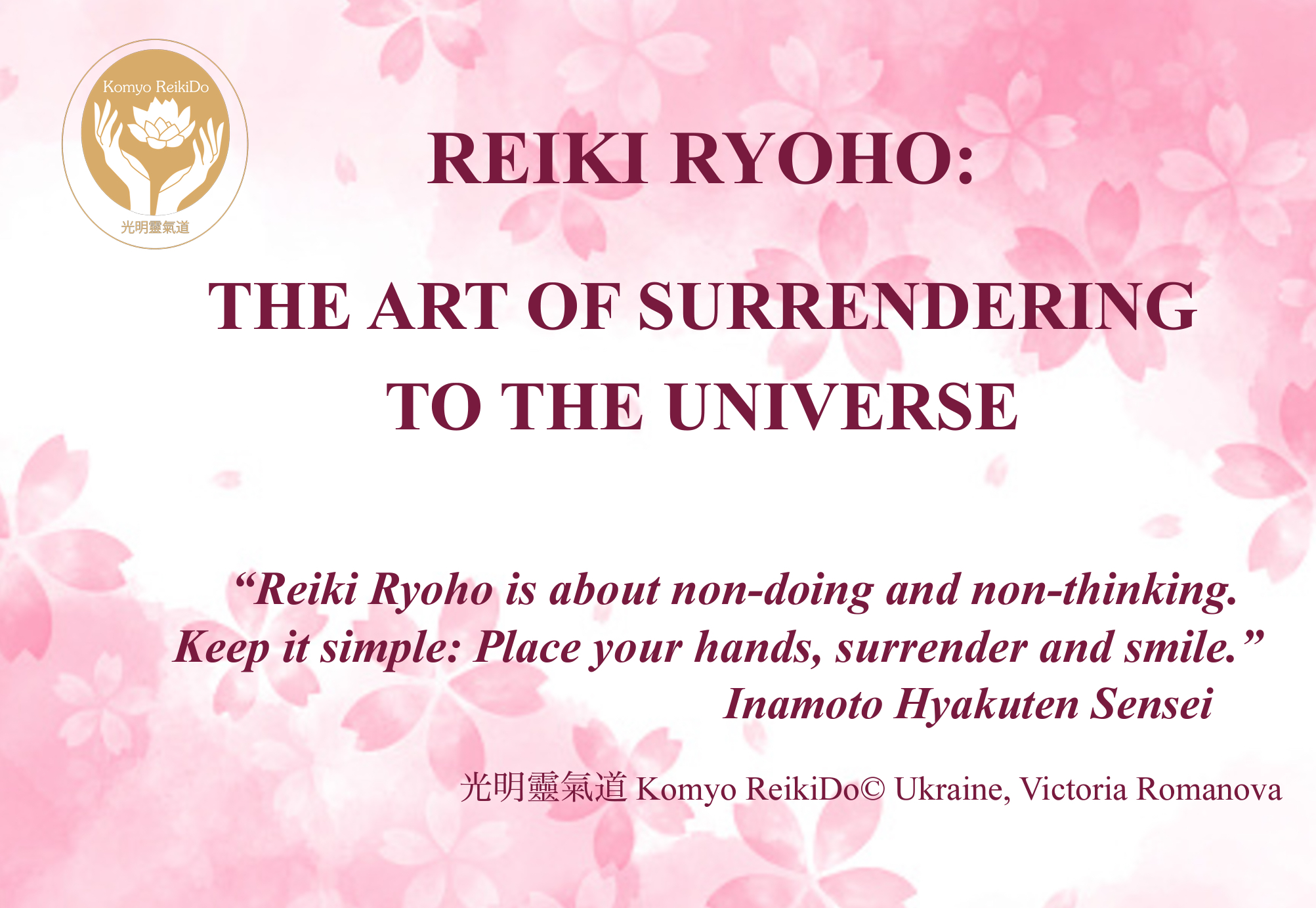 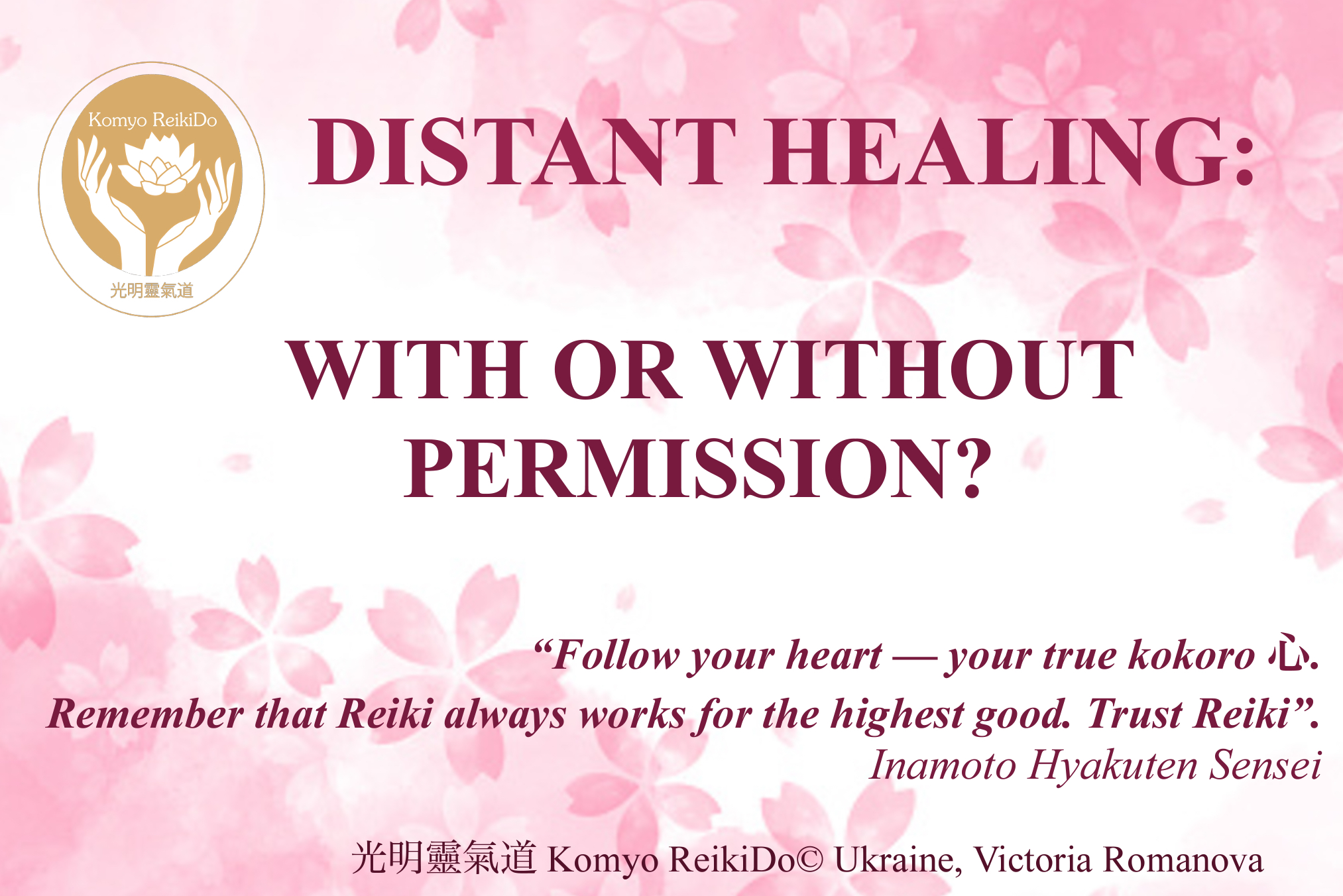